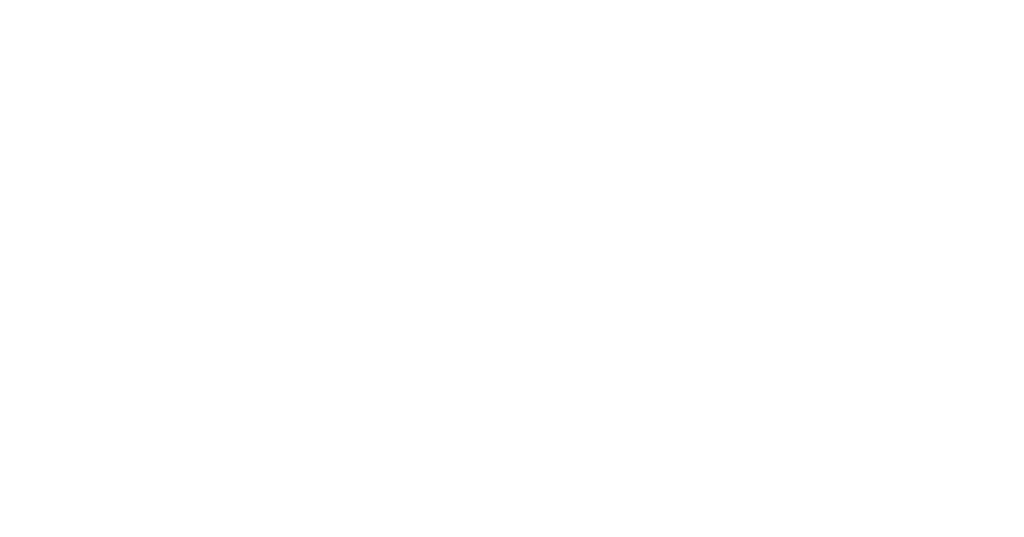 San Pedro Garza García, Nuevo León, Mexico. – On October 25, the company TTX México announced its decision to participate in the Empresa Positiva® initiative, which consists of supporting a series of programs and other initiatives for the benefit of the community, associations, start-ups, and small businesses, mainly.

TTX México, located in San Pedro Garza García, NL, is a subsidiary of the company Therma-Tron-X, Inc. (TTX), which is headquartered in the city of Sturgeon Bay, Wisconsin, United States, where the company actively supports various initiatives for the benefit of the local community and the region, as well as various associations and programs in the United States.

Robert Rock, VP of Strategic Development, explained that the guidelines on which Empresa Positiva® works are very similar to the values on which TTX was founded.

«TTX is characterized by operating under a strong scheme of family values, and of support to the community, since its foundation» he commented, «in Mexico it will not be the exception to continue expanding our industrial presence, accompanied by this philosophy of support and contribution to the community, especially in the places where TTX gets to put down roots”.

Robert added “The guidelines on which Empresa Positiva® bases its approach to support the various programs, associations, and small companies in particular, has captivated us in a way because it was like seeing our institutional values reflected in an existing initiative, supported by a very respectable Council made up of a group of businesspeople, professionals and members of the community, who transmit a high sense of positivism and share a taste for making a better world”.

«We live the values in our day to day with the same intensity as the members of this incredible initiative, which makes us very excited to participate and convinced that it is a smart decision,» concluded with these words a very emotional interview.

In this way, TTX México joins a group of companies, entrepreneurs, professionals and volunteers who support various causes and programs for the benefit of people and businesses, and also promoting positive messages on social networks, fighting the great trends of misinformation and existing fatalism. . As well as encouraging guests and specialists who share their positive messages on the initiative’s news page.

We give you the most cordial welcome!

For more information on how to participate in the initiative, write to us at:

Within the framework of the Fabtech Mexico 2019 Exhibition, which took place at CINTERMEX facilities in Monterrey, N.L., México on May 7-9, a meeting was held between TTX México Management executives and Government Officials of the State of Nuevo León, México.

After the meeting, the government official enjoyed the experience of navigating through TTX’s Augmented Reality technology, as she was explained TTX’s systems, products and technology advantages.

Finally, the possibility remained that in the second half of 2019, a Nuevo León State Government trade mission would be visiting companies at the US Midwest area, which would include Therma-Tron-X, Inc. facilities located in Sturgeon Bay, Wisconsin, United States. 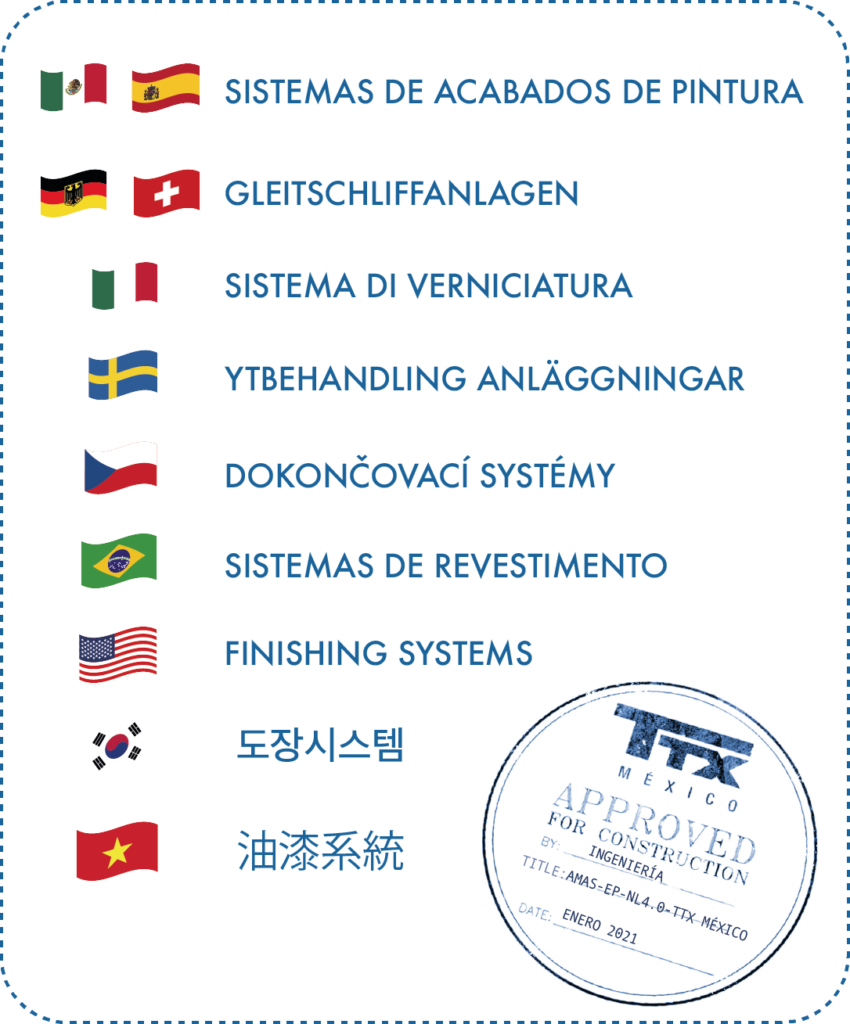